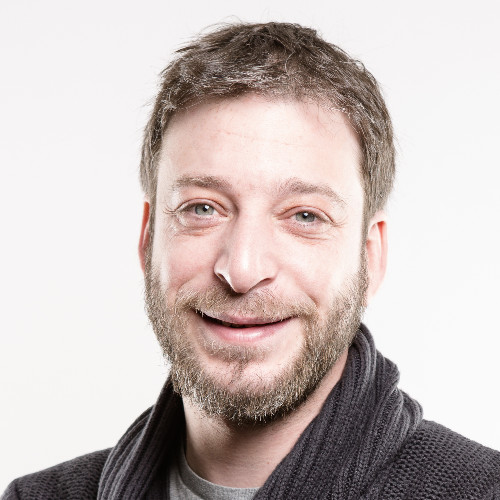 MongoDB is a popular document store. Developers like it because it allows them to move fast, SREs like it because it has good scalability and tooling. Percona, a company specialized in providing solutions in the database world, offers Percona MongoDB. It is a MongoDB distribution with several features.

Among those, we have:

We are going to see how to deploy multiple secure and reliable MongoDB clusters in Kubernetes.

Thankfully, one of the features of Percona MongoDB is its integration with Kubernetes.

Percona provides a MongoDB operator, along with a chart for deploying it, and another chart to deploy and manage your MongoDB cluster instances.

So, first, we install the operator, then we will deploy our first kubernetes managed PerconaServerMongoDB instance.

Percona provides pretty good documentation. There are guides for minikube, gke, and eks, but it can be mostly reduced to:

As the filename suggests, it’s a bundle that installs the operator. It deploys the operator in a kubernetes deployment along with its CRDs, a Role, a ServiceAccount, and a RoleBinding.

Note that in our production deployment, we use the provided chart rather than this installation.

We deploy a MongoDB replicaSet named rs0 with 3 replicas (size: 3), which is not to be confused with a Kubernetes ReplicaSet.

In further detail, the PerconaServerMongoDB operator will create 3 StatefulSets running mongod. Mongo DB is the daemon that manages a single replica of a replicaSet.

For one of our projects, we wanted to deploy multiple instances of an application that required a mongodb instance.

We choose to deploy each instance of the application along with its MongoDB instance in a different Kubernetes namespace.

You need an operator instance per namespace

We need to deploy one operator per namespace, an easy fix.

As we are deploying several instances, we have a pretty big infrastructure. We choose to manage our application delivery with ArgoCD.

ArgoCD does Kubectl apply for you, but, we ended in a situation where the kubectl.kubernetes.io/last-applied-configuration annotation couldn’t be used correctly because the resource specification is too long, the kube api server tells us metadata.annotations: Too long: must have at most 262144 bytes.

Our solution was to add argocd.argoproj.io/sync-options: Replace=true annotations on our PerconaServerMongoDBs, so ArgoCD will use kubectl replace instead of kubectl apply. The Percona MongoDB operator handled that perfectly: the kubectl replace doesn’t recreate the whole MongoDB, the operator notices the changes to the resources and updates the resource accordingly.

You can configure your PerconaServerMongoDB instances to schedule backups and instruct the resource where to store them.

Our need was a google cloud bucket.

You can do so pretty easily by adding the following snippet to your PerconaServerMongoDB instance:

Then, the my-cluster-name-backup-bucket secret would hold:

It took us some time to find the command / api calls to create the equivalent of AWS_ACCESS_KEY_ID and AWS_SECRET_ACCESS_KEY.

You create them with:

Bonus: once you have those HMAC keys you can then use them with s3 clients that allow you to specify endpoints.

With our requirements we ended doing two modest contributions:

The first one has already been merged and released!

Percona provides a secure and manageable MongoDB distribution. They took care of integrating well in the Kubernetes ecosystem with a high-quality operator and Helm charts.

During our multi-instance deployment, we faced several challenges and here we shared some of them.We also were happy to contribute two small improvements to the psmdb-db helm chart. Other than that, we were impressed with the quality of the product, its tooling, documentation, and operability.

We could also discuss monitoring and scaling our Percona mongodb instances in Kubernetes, but that would be left for another post.

Samuel is a Site Reliability Engineer (SRE) at Padok. He likes infrastructures, automation and monitoring. On his free time he is skiing and hiking.