Working with taints and tolerations in Kubernetes 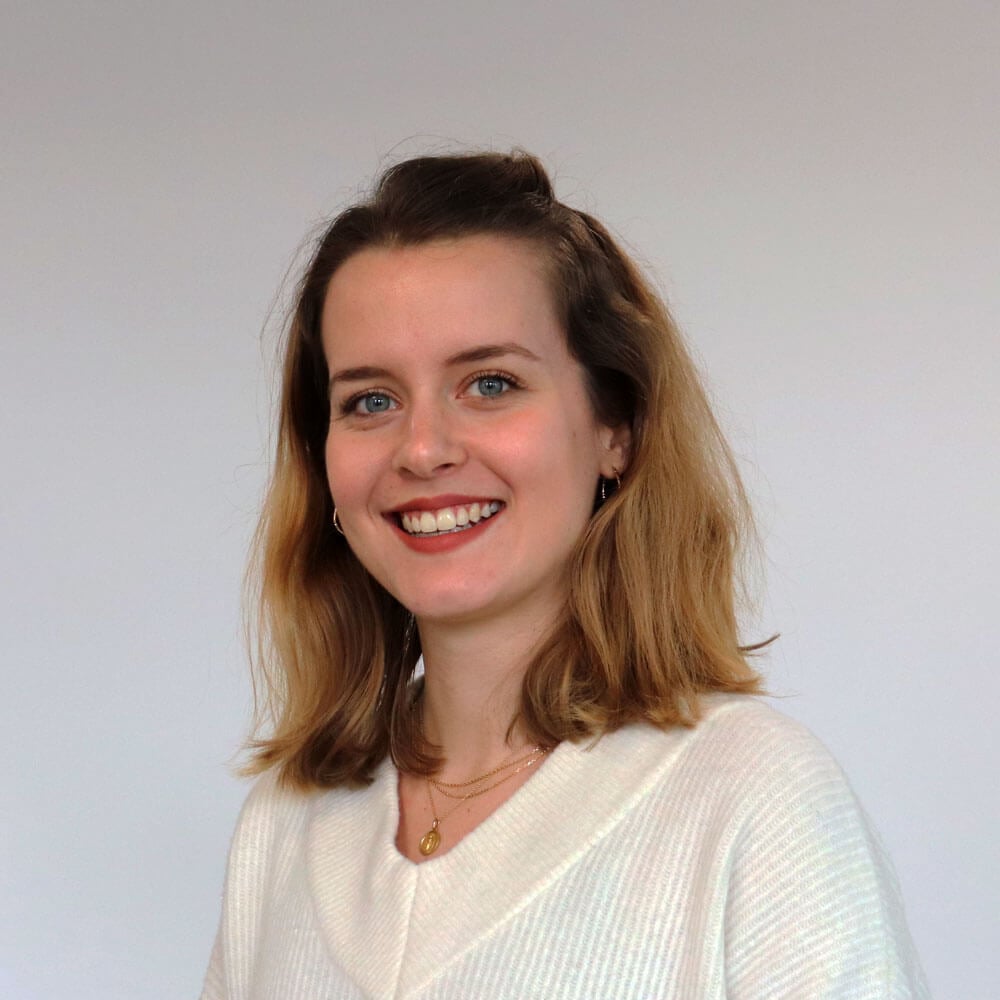 If you ever needed to resize your nodes for a specific need of an application, or if you had problems with an app that had trouble and impacted all the other apps, you may want to use taints. We know how to add them to your  AWS nodes with Terraform. We will show you how to do it with kubectl.

How taints and toleration work?

First, let’s check what exactly taints and toleration in Kubernetes.

Taints are a property of nodes that push pods away if they don't tolerate this taint. Like Labels, one or more Taints can be applied to a node. This means that the node must not accept any pod that does not tolerate all of these taints.

Tolerations are applied to pods, and allow the pods to schedule onto nodes with matching taints.

Taints and tolerations work together to ensure that pods are not scheduled onto inappropriate nodes. One or more taints are applied to a node, this marks that the node should not accept any pods that do not tolerate the taints.

You can assign 3 different values to “effect:

The default value for the operator is “Equal. But it can also be “Exist.

This means that if you change the operator by “exist you don’t have to give a value. If the taint isn’t present on the node, “effect is applied to the pod.

Let's illustrate with schemas. First, when there is no taint, pod can be affected to any node(here Pod1 is attached to Node1, but it could also be on Node2). 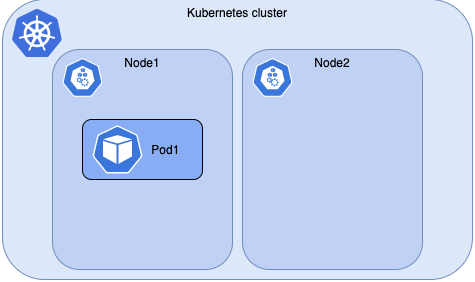 Now, add a taint on the node:
taint=test:NoSchedule


This means if the pod doesn't match this taint, it can’t be scheduled on this node. You can see on the schema below, “the new pod doesn’t have toleration, so it has been affected on Node2. But Pod2, which has toleration that matches the taint, can be affected on Node1.

Now, if we add a taint on the node:
taint=test:NoExecuteIt will exclude all pods which have toleration that doesn’t match the taint.

Deploy node with a taint

To add a taint to an existing node, you can run the following command:

To show taint of your node you can run this command:

Deploy a pod with a specific node

Now that your nodes are tainted, here is an example to add tolerations to your pod:

Pay attention to the rules defined in the applied taints. Indeed, if a strong taint is applied to all the nodes and a pod does not have any tolerance, it will not be able to be executed anywhere. Another example: if several taints are applied to a node, the strongest win

Kimelyne is a Site Reliability Engineer (SRE) at Padok. She works with DevOps technologies such as Terraform, Docker, Gitlab CI, Kubernetes, and AWS.