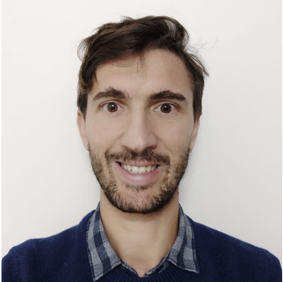 You want to discover Kubernetes, practice, or deploy your app in a Kubernetes cluster? Do you have a Raspberry? Here is an easy tutorial to set up a cluster of Kubernetes on a Raspberry Pi in a very easy way with K3S.

In order to perform this operation, you will need the following types of equipment:

Install the OS for your Raspberry Pi

First, you need to install the OS on your Raspberry Pi. 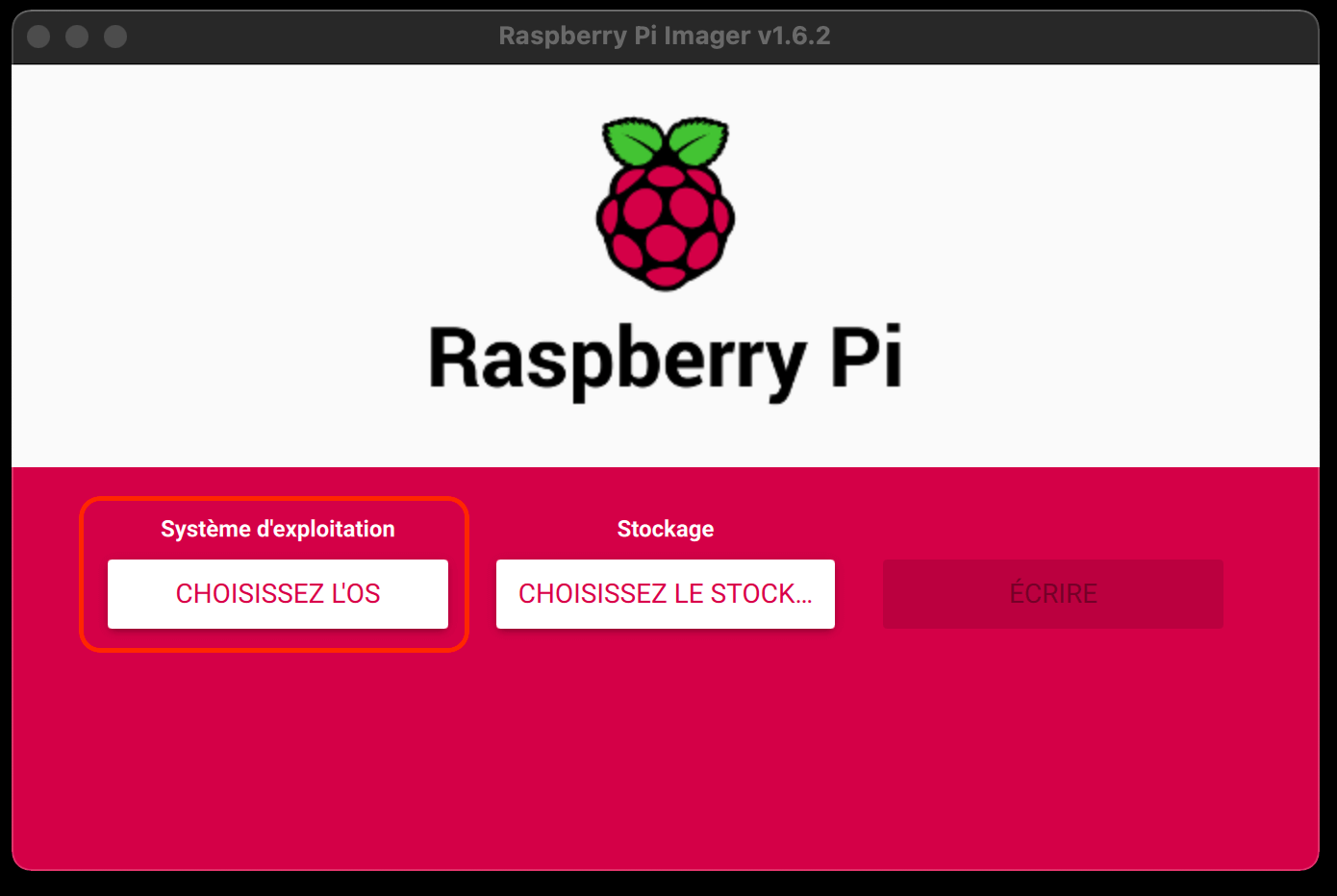 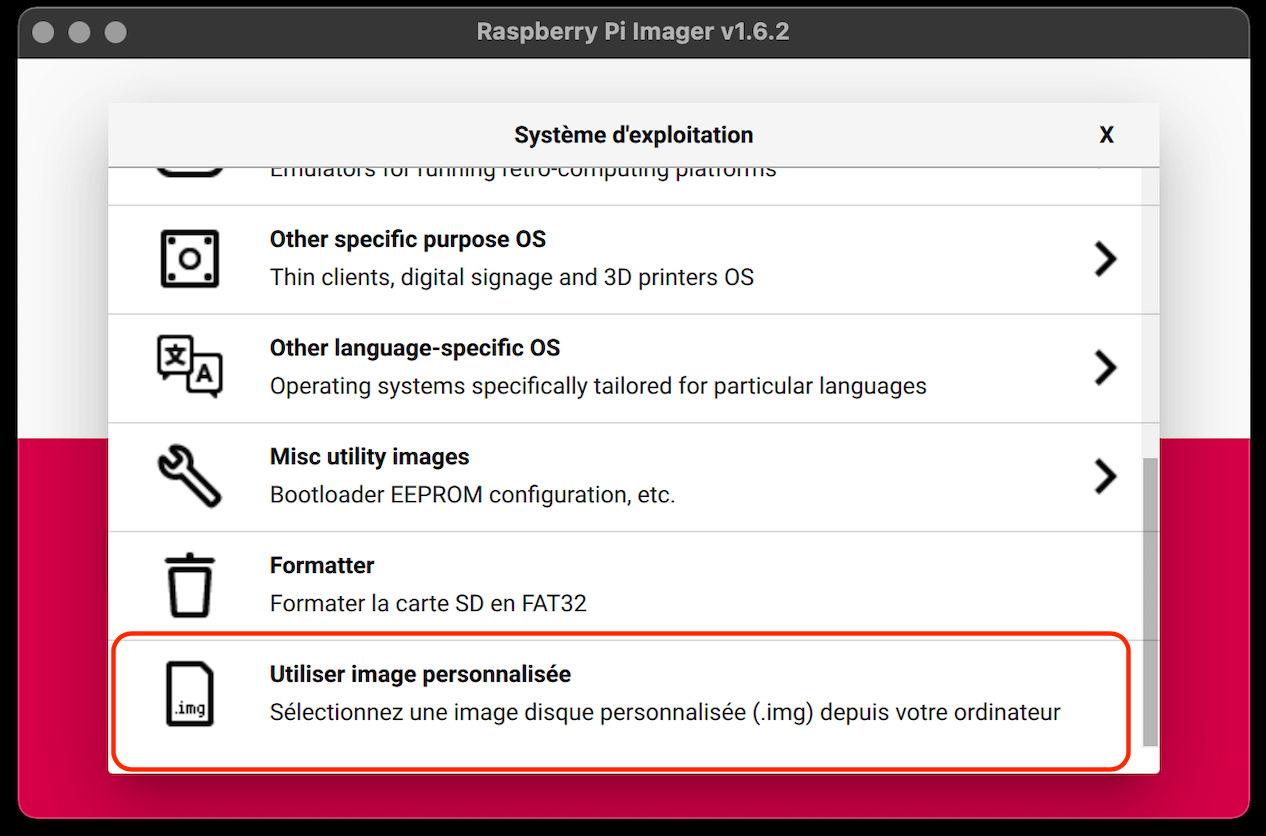 As we are not going to connect the Raspberry to a screen, a keyboard, and a mouse (we don’t have the equipment 😉), we need to activate the SSH connection and connect it to the Wi-Fi.

To enable SSH connection, you need to add a file named ssh in the boot partition. Here is the procedure for MAC (it can be different for other OS):

Open your terminal and go to /Volumes/boot:

Then create the ssh file:

Still in the boot partition, create a file wpa_supplicant.conf:

And put this configuration in it:

To connect to your WI-FI, you need to replace <WIFI NAME> with the name of your box, and <WIFI safety key> with the password.

Then you can eject the MicroSD card.

Connect to your Raspberry Pi

Put the MicroSD card in your Raspberry Pi and power it up.

To connect your computer in ssh to your device, you need first to find its IP address. You can install an IP scanner (example for mac) or use the command nmap: 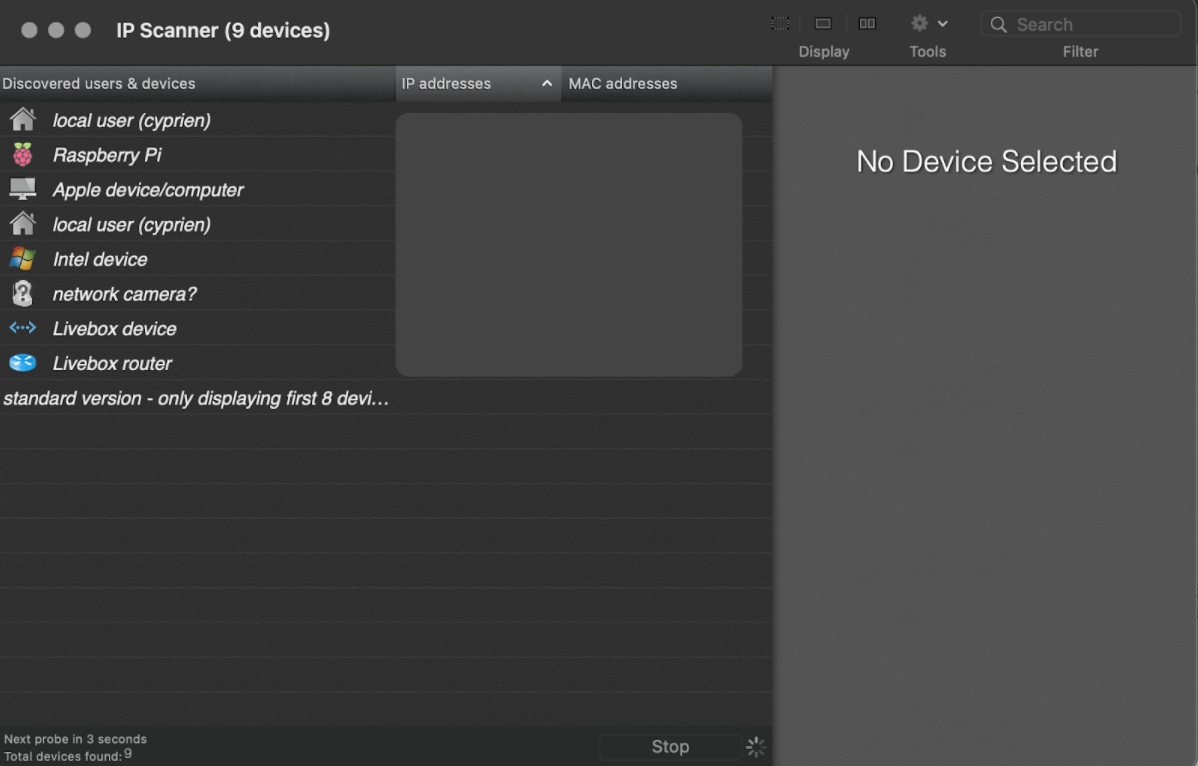 Then you can ssh to your Raspberry Pi with this command:

The password for user pi is raspberry. I strongly recommend you to change it with the command (or deactivate it):

And also add your public ssh key in the file .ssh/authorized_keys.

Now we are going to deploy a single node cluster (as we have only one raspberry available). Here we are going to install K3S, a light version of Kubernetes packaged by rancher. Note that other solutions exist to begin with Kubernetes !

For your information, K3S is a light version of Kubernetes with some particularities:

The first thing to do is to update and upgrade your Raspberry:

Here is the official rancher documentation to install k3s:

And that’s it! You have a Kubernetes cluster running! You can check it with the command:

Add node to the cluster

You can add additional nodes to your cluster with the following command:

To get the token value use this command:

Thanks to K3S cluster, you now have a light Kubernetes cluster running at home on your Raspberry Pi, ready to host your applications or to discover Kubernetes and all its architecture. Just be careful, Raspberry Pi has ARM processors, so you will have to use compatible docker images.

Cyprien is a Site Reliability Engineer (SRE) at Padok. He is passionate about DevOps technologies, and he loves facing new challenges every day.