What is DevOps ? Principles and process: automation, iteration, continuous testing... 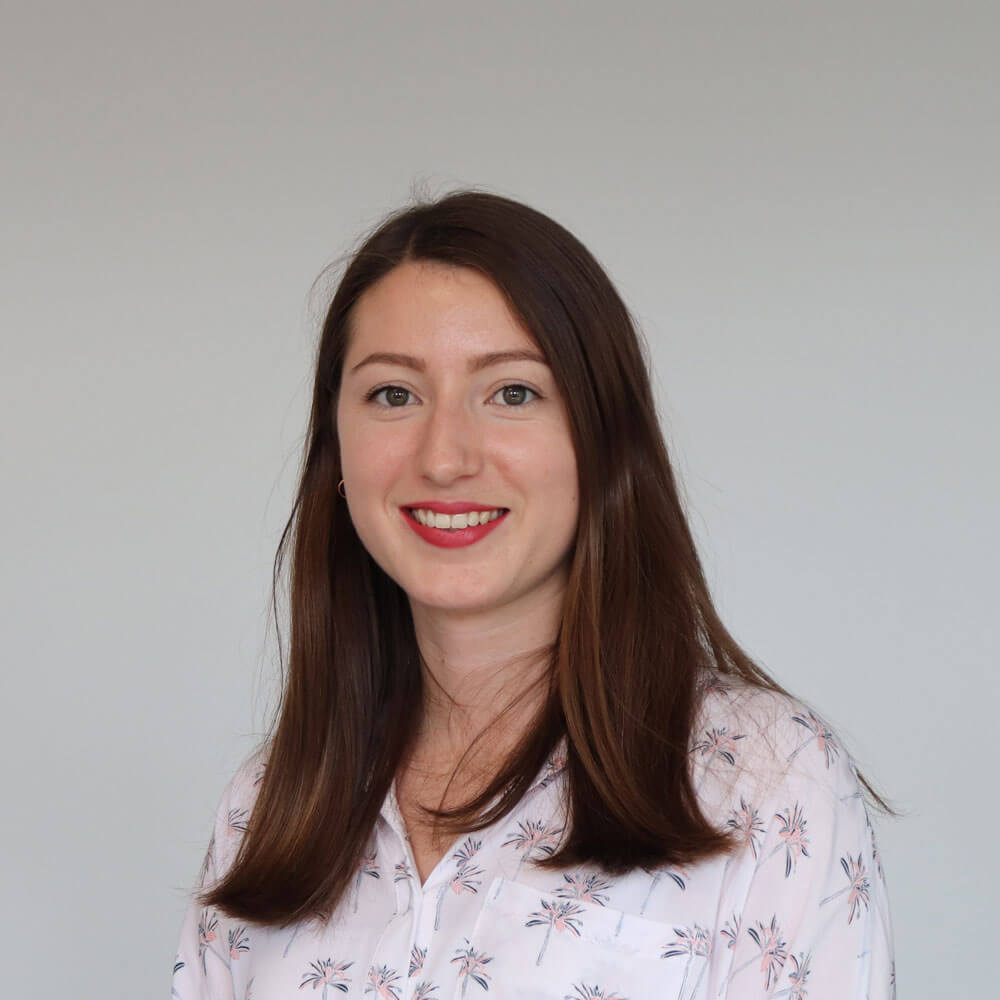 If you wished to turn your team into DevOps but you got confused, this article is for you. Here I explain the DevOps, its principles, its process and how to implement this methodology in your software development process.

If you are following our blog, you already know what DevOps is. If not here is a quick sum-up and an article that you can read about the DevOps culture:

The DevOps methodology improves communication between your developers and Ops on projects. The objectives of DevOps are as follows:

To do so, we are talking about the feedback loop. It is a DevOps concept that relies on measuring the impact of the development to know its effectiveness and continue to learn. This feedback loop is the key to achieving DevOps objectives and successfully improving your software and your team’s process. It will also help your development and operations teams deliver quality code.

Today, according to IDC, 20% of application development projects benefit from a DevOps approach. By 2021, this figure will increase to between 35% and 40%. It is no coincidence that so many IT teams are adopting the DevOps methodology for the project.

Using the DevOps methodology within your team for software development is going to change radically your organization. It will change the way your developer team is coding and deploying releases. It is based on 6 key principles:

Automation allows developers and Ops to simplify the process and allows teams to be more productive. Since automation reduces the number of manual actions, it improves the development quality and security of the software. While iteration accelerates the development process thanks to faster end-users feedback.

The self-service also accelerates releases by enabling developers to deploy applications on-demand by themselves.

And finally but not least, improved collaboration between developers and operations teams is key to combining efforts and reaching success faster.

The DevOps process consists of a series of steps. Here is a diagram to help you visualize:

In the order, the DevOps process steps are:

As DevOps aims to significantly increase the satisfaction of your customers, naturally your teams start again the steps with a new feature for your software or application. That is why we always draw the DevOps as an endless loop.

Implementing DevOps in your team

If your team has not yet implemented a DevOps process or even an Agile one, it can seem confusing, especially because it means shift not only the organization but also the culture of your team.

To introduce DevOps to your team you have to take your time, go step by step, and don’t rush it. Here is how to gradually implement this new culture and organization:

Keep in mind that adding those processes will change your organization and create new needs. For instance, your team may require training for the new DevOps tools that have been implemented.

You will reach the true DevOps environment when your development process will be as automated and agile as possible. If you have questions about one of the steps of the process please do not hesitate to contact us.

Clémence is Digital Marketing Manager at Padok. She is passionate about all topics related to Digital: inbound, SEO, growth hacking...